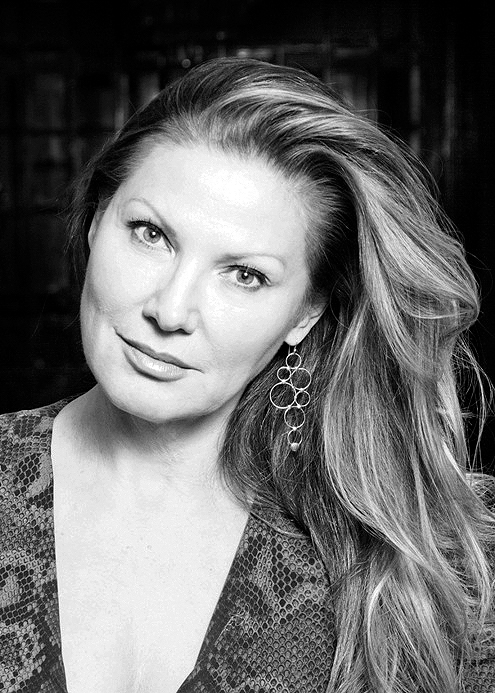 Liliana Komorowska (Glabczynska) is an accomplished Polish-Canadian actress turned director and producer. She received her Master of Arts degree from the State Theater Academy in Warsaw. She made her debut in a Masterpiece Theater production of The Crucible as Abigail, winning the Best Actor Award from the Polish Television Academy. At the Repertory Theatre she performed with the masters of the Polish stage: Gustaw Holoubek, Zbigniew Zapasiewicz, Janusz Gajos. She was part of the finest period of the Masterpiece Theater on Polish National Television (TVP), with a number of memorable roles staring with the icons of the Polish theater and cinema: Tadeusz Lomnicki, Marek Kondrat, Piotr Fronczewski, to name a few. Her stage career was complemented by a number of film roles, amongst them her most acclaimed performance as Jewdocha in Austeria, directed by Jerzy Kawalerowicz.

Liliana left Communist Poland in 1982 and established herself as an actress in New York where she became a villain on American Soaps: Another World, One Life to Live and As he World Turns.

In 1989 she moved to Hollywood to play in action films beside stars such as Peter Weller, Aidan Quinn, Donald Sutherland, Sir Ben Kingsley and Wesley Snipes. She has been showcased in many award-winning TV shows, miniseries and films in US and Canada and recently back in Poland. She is respected for the tireless work of her Foundation Liliana Komorowska for the Arts in promoting her Polish cultural heritage in America.
In 2005 she directed, produced and played a lead role in a play Le Banquet chez la Comtesse Fritouille by Witold Gombrowicz for Théâtre Prospero in Montreal.
Mentored by an Oscar winning film producer Denise Robert, Liliana has shown her passion for filmmaking. In 2007 she produced with her newly established production company QueenArt Films, her first documentary Paradis Perdu, paradis retrouvé, broadcasted by TV Polonia. In 2012, she completed her second documentary feature film Beauty and the Beast, presented at numerous film festivals worldwide and the recipient of many awards. It is her directorial debut.