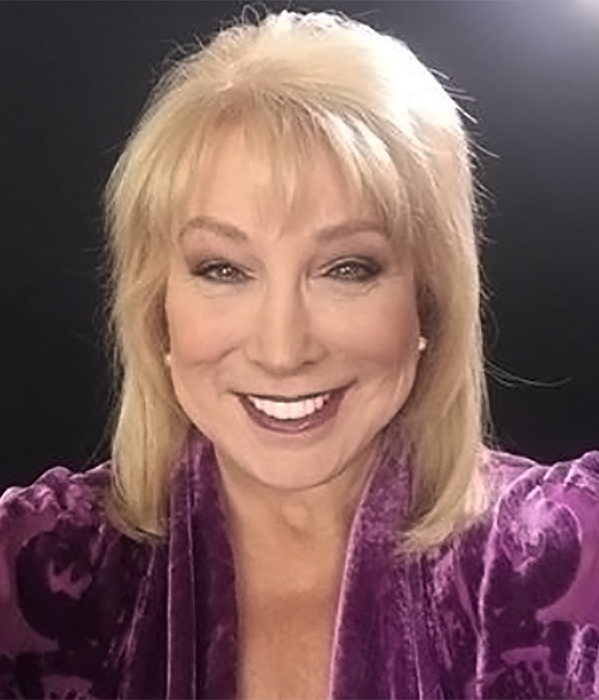 Often referred to as “First Lady of Communication,” is one of the world’s most well respected and foremost authorities in the field of Communication and the Psychology of Human Behavior. As a renowned Body Language Expert she demonstrates her skills in numerous fields. She has now added Producer/Director to her repertoire as the director and producer of the award-winning documentary Reinventing Rosalee and has received several awards for “Best Female Director” at numerous film festivals worldwide. She currently has several documentaries and feature films in development. Dr. Lillian Glass has authored 18 books including the Original Best Seller Toxic People ® where she coined and popularized the term “toxic people,” commonly used in today’s vernacular. She has also lectured worldwide on the topic.