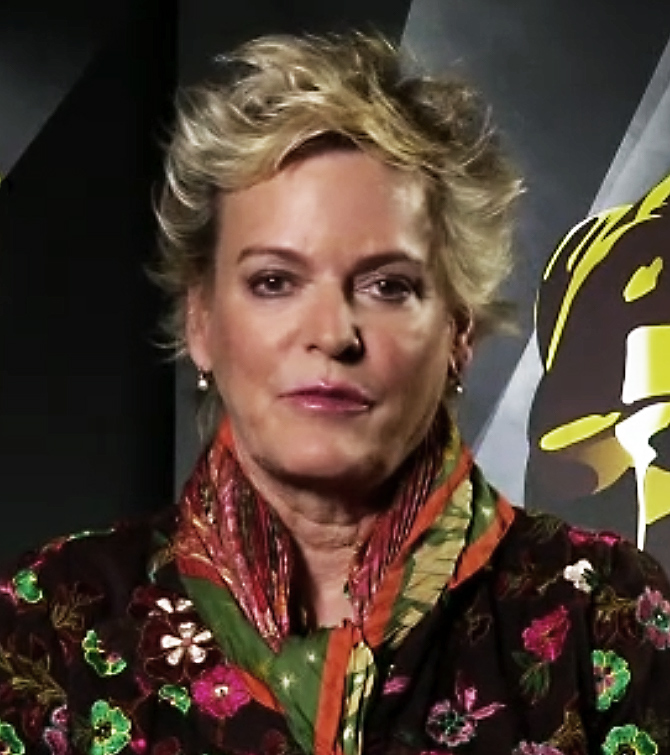 Award winning production designer Lilly Kilvert believes that her work should be “beautiful but shoot able”, that creating a good film set is about working with the cinematographer to create locations that stand up as backgrounds but also as settings that give the director the flexibility and accessibility that shooting a film requires. “My job is to design for photography – to design for the camera”.

“Every movie has its own scale. I’ve worked on ultimately controllable projects such as the period schemes for Nichols Hytner’s ‘The Crucible’. We built everything from rock walls and roads, even arranged the trees and gardens, it was all our making. At the other end of the scale were the sets for Edward Zwick’s ‘The Siege’ where we were working with the dynamism of New York, the pumping energy of the streets were an important part of the movie so we constructed sets within existing buildings so that the views through windows and doors were REAL and showed the true city life”. kilvert is credited with being the brains behind the “inside out” set; building sets on location so that the actual light and surroundings are used during filming. Inside when the light is ugly outside only in the lovely light. She explains, “My aim is to let the viewer know in one shot, where they are”.

Kilvert’s approach to her work is hands on and immediate “To communicate and articulate is important. I worked with Woody Allen’s designer Mel Bourne who taught me to question, to ask about things and to convey ideas clearly. He also trained me to use my eyes, to look above and beyond the immediately obvious”. She highlights research as a key element of her work, describing the “holy cow” moment when you discover a key clue or revelation that brings a set to life. “I am not a slave to authenticity, I design to make things feel authentic” she says.