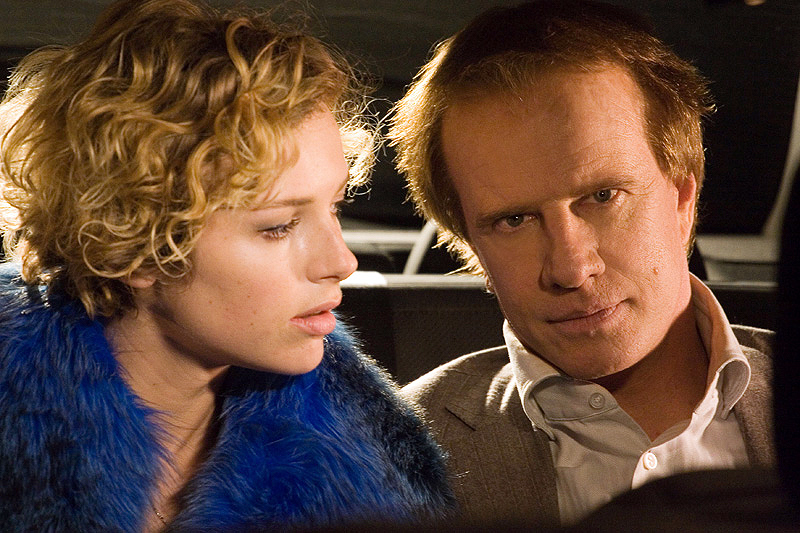 A beautiful young woman, Ania, is a limousine driver in Poland. She works with her father, sharing day and night shifts. She hates her job-she studies and hopes to escape this life that was forced upon her. One winter night, Ania drives through the city with a French client, Devereaux, who came to Poland for business, and goes from one meeting to the next. Ania soon discovers that Devereaux seems to be more preoccupied with a young woman than with his business dealings.

While waiting for Devereaux in a deserted hotel parking lot, Ania encounters a young man who is lying wounded behind a trash container. The man confesses that he is a prostitute and he just accidentally killed one of his customers. Ania feels some sympathy for this fugitive who appears to be her alter ego, someone exploited by the world of money and luxury, the world neither Ania nor the man will ever be able to access. She decides to help him. She hides him in the trunk of her limo and drives him outside the building, to get him to his car. It seems like such a small favor, just 5 minutes of her time, not too much to ask for a second chance in life… Unexpectedly Devereaux jumps back in the car: his lover didn’t show up. Now, finding her becomes an obsession. He wants her back badly, but why… ?

A night odyssey begins for Ania, cornered between her client and the secret ghost who lies in the trunk of the car. How far will she go to save a stranger ?