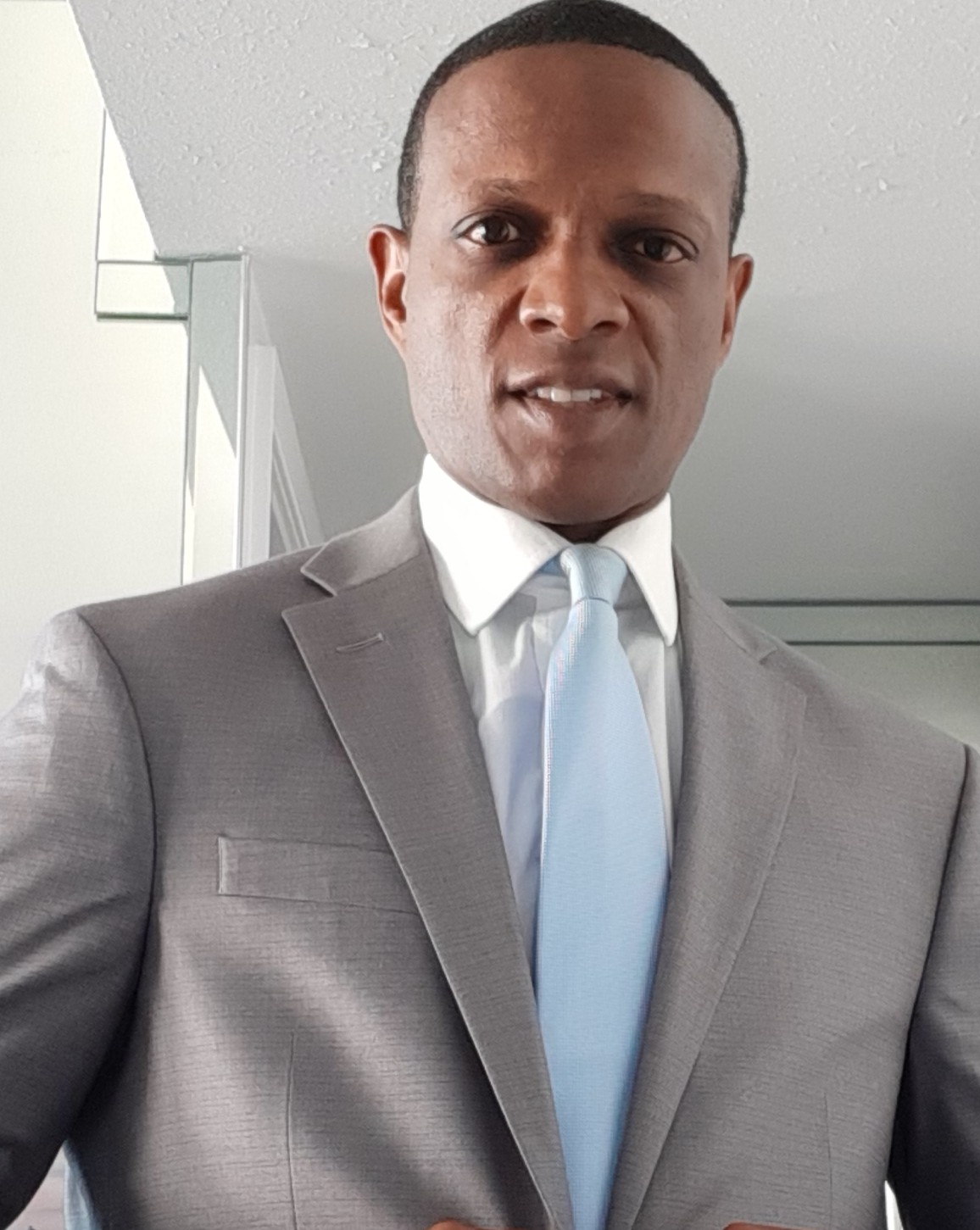 London Bridges was born in the very small town of Crawford, MS, population 600 people, and home to famous sports alumni Jerry Rice, Clarence Weatherspoon, and the legendary Blues singer Big Joe Williams. He became involved in acting when a friend of his at the University of Southern Mississippi asked him to cover for an actor who’d dropped out the day of the show. For his performance, he received great reviews, but never pursued it further. While working in Florida, he decided to take up acting, and moved to California. Immediately, he got a lead role as Reese in a Jackie Robinson film, Before Jackie. Shortly thereafter, he was able to work with his idol, Academy Award Winner, Sir Anthony Hopkins in Emilio Estevez‘s Golden Globe nominated film, Bobby. From there, he had television appearances on several shows. London wrote his first film, “No Way Out” and summoned the help of Polish director, Andrzej Kozlowski to direct, whom he later worked with in “1“.