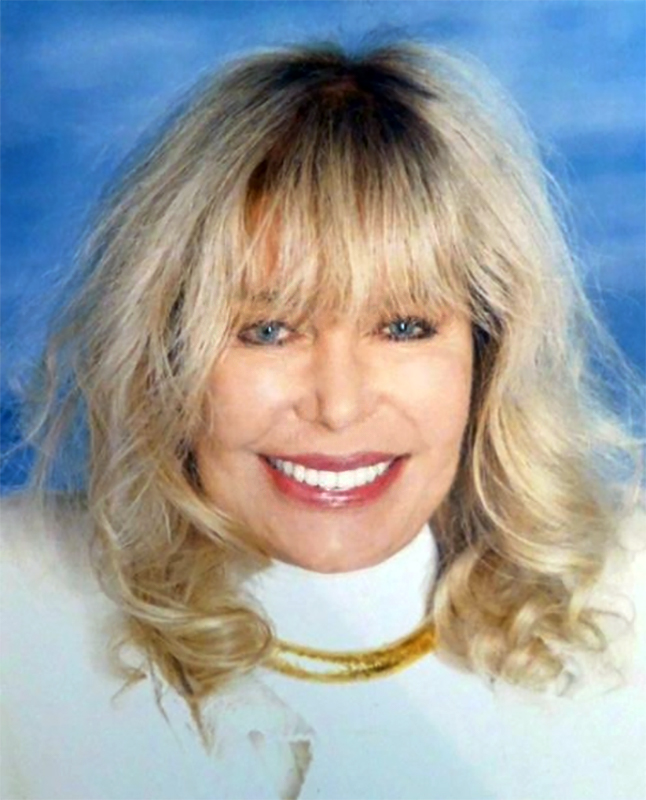 She has been honored with the People’s Choice Award, Genie Award, Silver Satellite Award, Jean Golden Halo Award, Pacific Broadcasters Award, two Emmy Awards, with 10 nominations for that award and four nominations for the Golden Globe.

She has sung and danced her way through most television musicals, most notably The Muppet Show with Kermit and Ms. Piggy. She has appeared in over 1,500 performances of “Shirley Valentine” the role for which she won Chicago’s most prestigious honor, The Sarah Siddons Award. Her television career boasts over 25 movies, including the original “Cagney and Lacey” in which she created the role of Chris Cagney. On the large screen she has appeared in eight feature films.

She can be seen yearly in the television specials: “Best Christmas Pageant Ever,” “Miracle at Moreaux” and “A Christmas Calendar,” aired worldwide during the holidays.

She has been honored by both the Polish-American Heritage Foundation and the American Institute for Polish Culture for her recognition in the Arts. She has received Lifetime Achievement Awards from both the Ft. Lauderdale and St. Augustine Film Festivals. For her ceaseless humanitarian efforts, she has been named Woman of the Year by both the Animal Protection Institute and the International Fund For Animal Welfare.