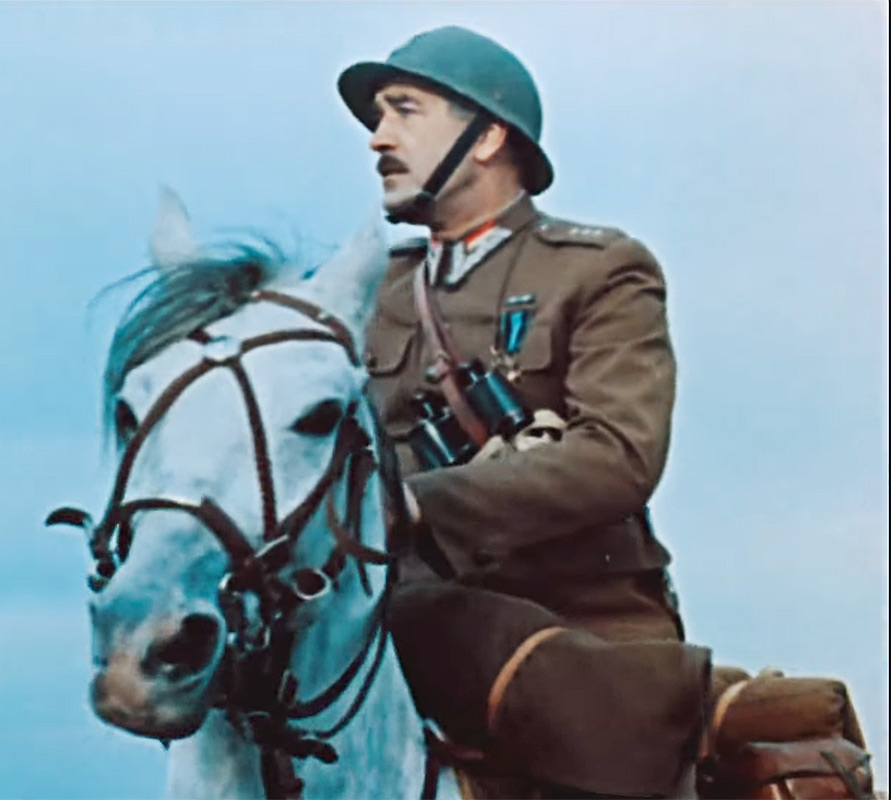 Andrzej Wajda, the son of a Polish cavalry officer killed in WWII by Soviets, made this film as a tribute to the heroic horsemen who faced off against German tanks. It follows the trajectory of an off-white horse which passes among various military officials until it breaks a leg and is shot.