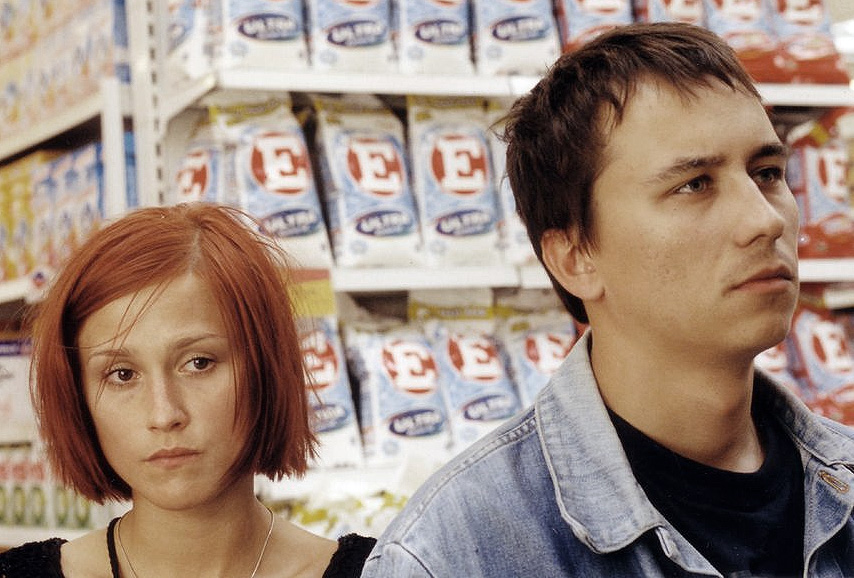 Twenty-one year old Marcin lives in a small labor town in South Poland and works as a car mechanic. His father died a few days ago. Marcin was the only son and his mother has been dead for a few years. Now Marcin has to take care of his father’s funeral and his girlfriend Kaska is going to help him with the funeral banquet. Forced by her parents, Kaska reveals her plans to Marcin one day before the funeral: She is going to leave for the USA in a few weeks to go to school. It’s a shock for Marcin. Despite Kaska’s promises, he knows she may not return. Meanwhile, relatives from different parts of the country are coming to attend the funeral. Marcin is a host now, so he has less time to persuade Kaska not to leave. Marcin gave up high school to help his sick father run the business for the last two years. After his father’s death, Marcin is alone as never he was before. He has to consider his life – give it a new meaning and direction.