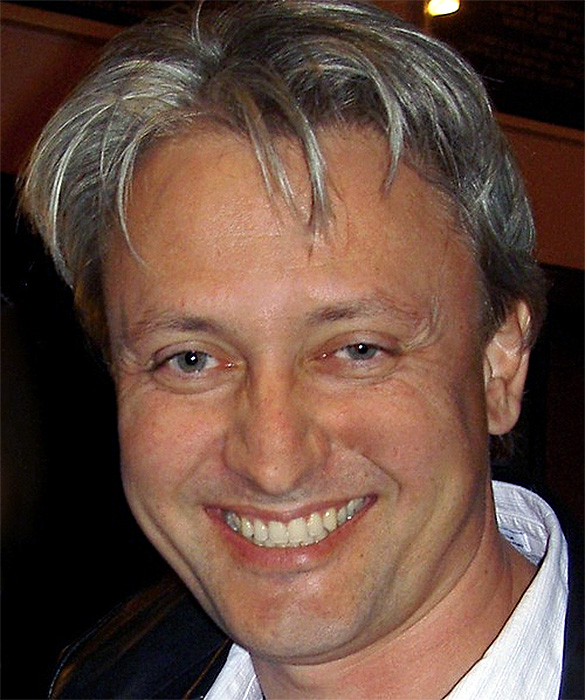 In 2007, the comedy/drama Rounding First won Drizhal an award at the Park City Film Music Festival. His song Nothing’s There written for Badland was considered in the original song category for the 80th Annual Academy Awards.

Drizhal has worked over the past several years with highly acclaimed Polish writer/director and President of the World Cinema Alliance Jacek Bromski. Drizhal’s score for Bromski’s God’s Little Village was the No. 1 selling soundtrack in Poland in the summer of 2009. In 2011 he scored Entanhlement.