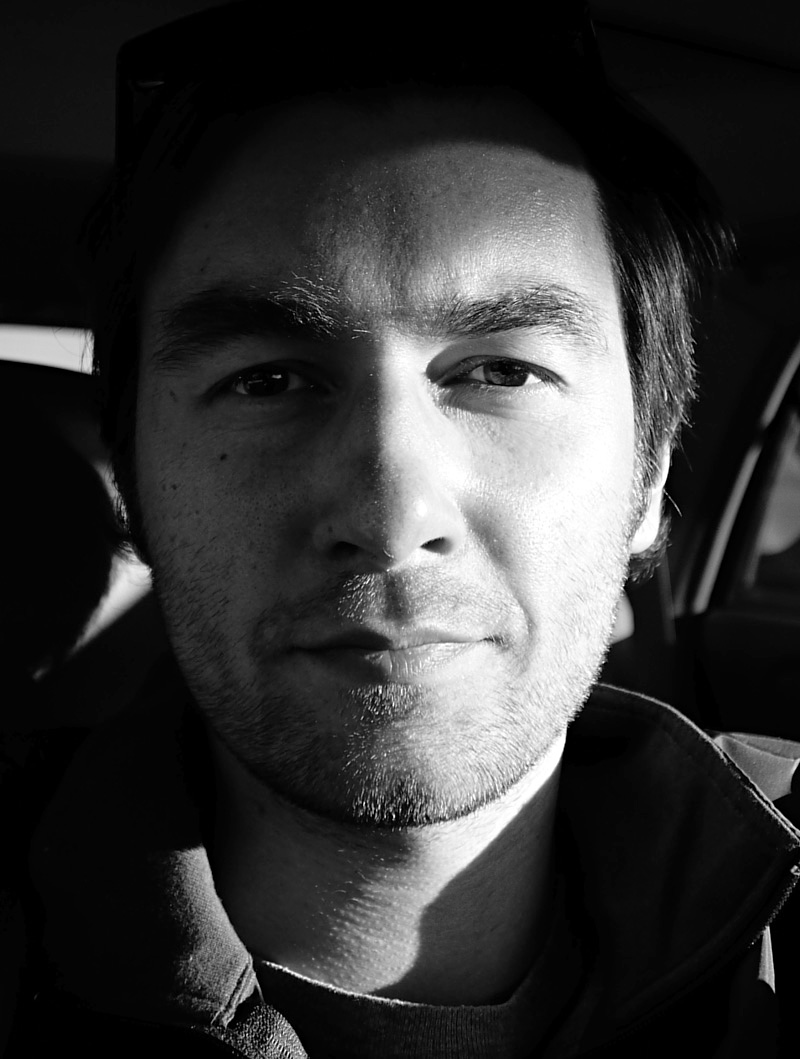 Producer. Graduated from IFS Internationale Filmschule, Cologne in International Producing, and from The Los Angeles Film School in Production, as well as from University of Łódź in Film Studies. For the past ten years, he has worked for Opus Film Studios in Łódź, Poland and he currently shares ownership of the company.

In the last year, he has also produced film projects in the United States, and remains actively involved in ongoing cooperation with U.S. based productions.