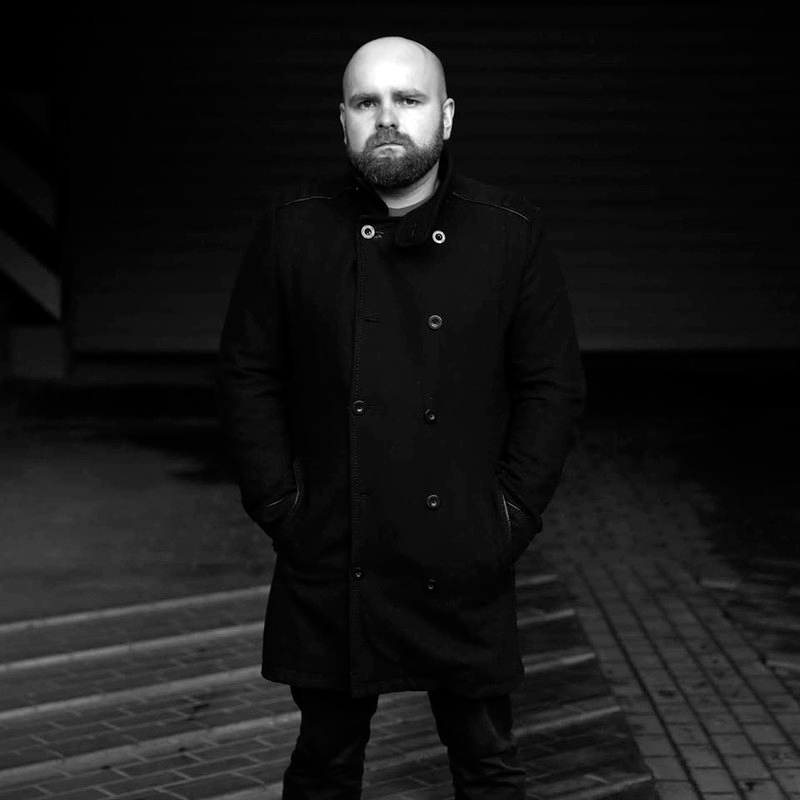 Lukasz Kaminski started out as a producer of music videos, later he worked in the editorial office of the Polish edition of “Forbes” magazine. Currently an independent author of audiovisual materials and cameraman as Studio 686.

“Normal Guys” is his film debut. The premiere took place at the Maritime Films Festival Jachtfilm 2019 in Warsaw, where the production received the audience reward.