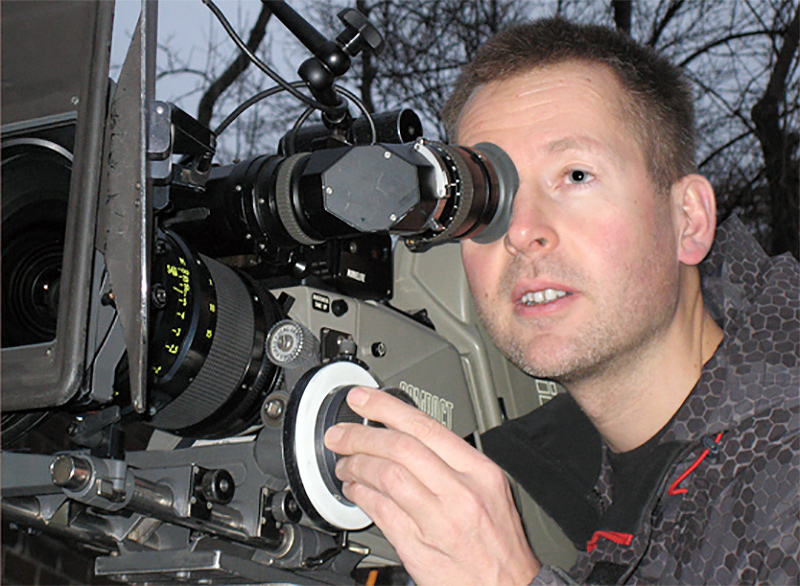 Bio
Lukasz studied at the Łódź Film School in Poland and the NFTS in London. His student film, Moebius Strip, was short listed for an Academy Award and got many international awards. Lukasz moved to France and directed his first feature film, November (The Minister Of Culture Award), a dark thriller that received critical acclaim. Lukasz then set up his own company and produced Jacob Kolsky‘s romantic drama Playing from the Plate (Tokyo Inetrnational Film Festival – Special Prize).

He has since directed over 150 TV commercials around the world for international advertising agencies and received many awards for his work (Polish Eagle).