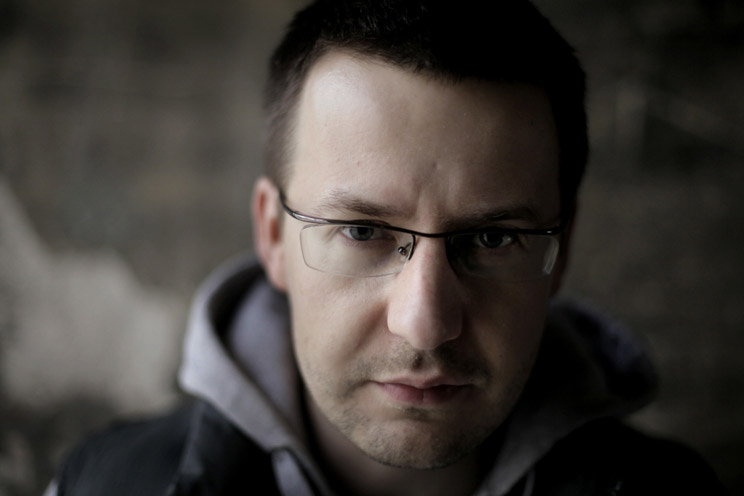 2007
The Offskar
The World Champion

Cinematographer, Photographer, graduated in 2008 from the Polish National Film School in Łódź, and prior to that had studied photography at the High School of Photography in Wroclaw.