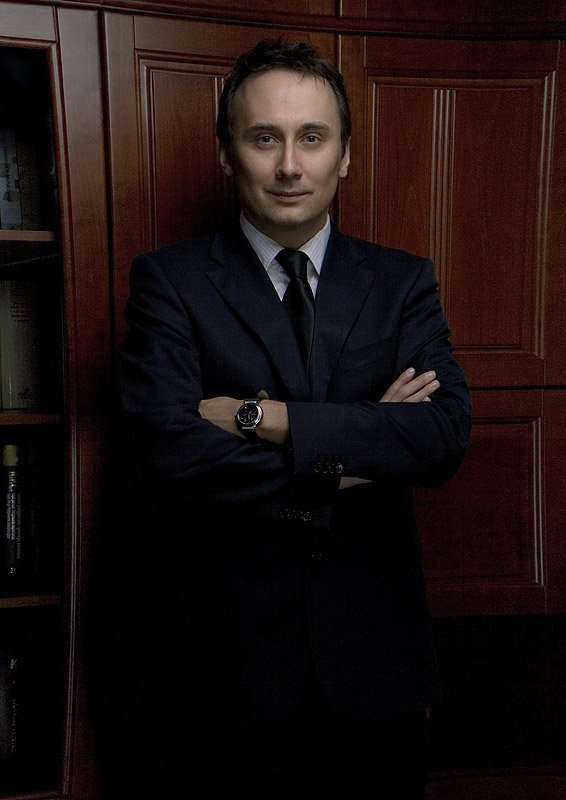 Director, screenwriter and producer. A lawyer by training, he is studying audiovisual production at Gdynia Film School. He also lectures on intellectual property law at the University of Gdansk and IIT Chicago-Kent College of Law. His short feature film debut My Pretty Pony has won numerous awards at international film festivals in US and Europe.