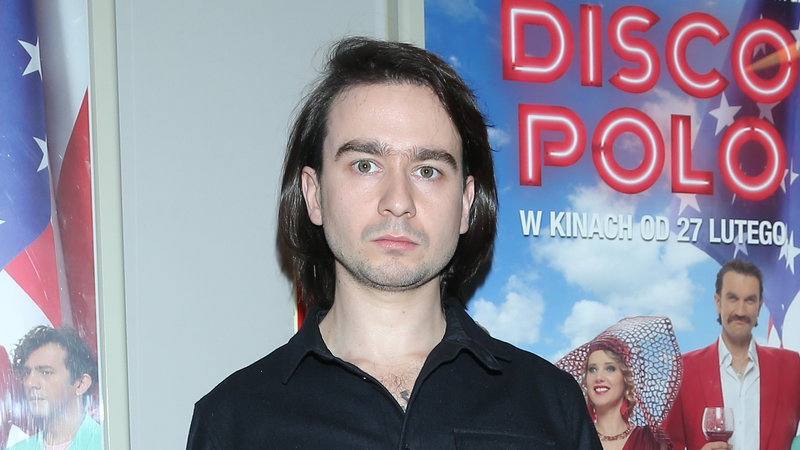 Born in 1984 in Cracow. Director and Screenwriter.
Graduated in scriptwriting from Łódź Film School. He created the acclaimed full-length documentary One Billion Happy People (produced by HBO), based on the Chinese adventures of the Polish “disco/folk” band Bayer Full. He made his debut with a short film I Love You So Much (2009) and a documentary Reception (2011), as a part of the first documentary program at the Munk Studio. He is the co-author of the short feature film The Room which apart from many awards and recognitions, received the award for Best Independent Film at the 37th Gdynia Film Festival. Disco Polo is his feature debut and has been best Polish Box Office of 2015. Bochniak is also the creator of tv commercials, music videos and scripts for short and feature films.