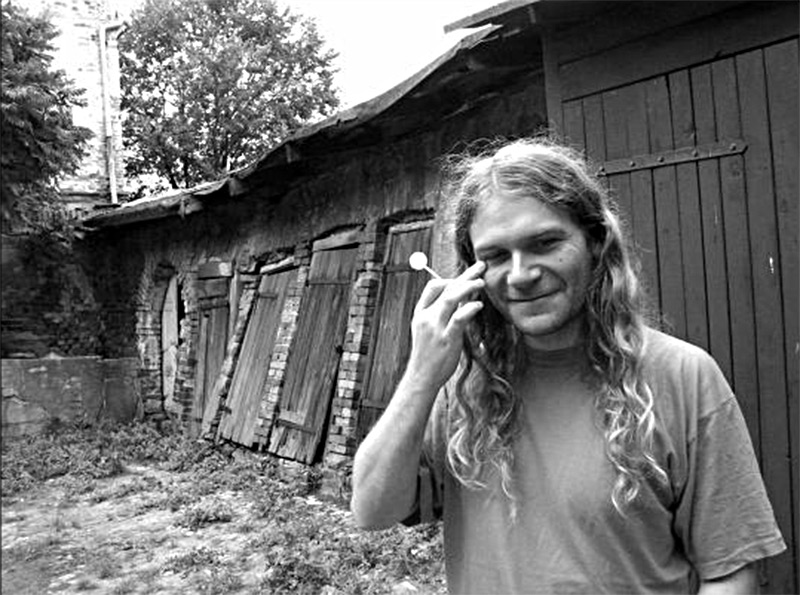 Born in 1972 in Bydgoszcz. Documentary director.
For the past several years he has been creating films. At first these were short amateur forms, later on video clips for such bands as Graffiti and Nocna Zmiana Bluesa. The crowning achievement of this period was a film made by a circle of friends, an independent crime story on 16mm tape entitled How about You, Galuszko? (I co wy na to Galuszko?). In 2004 he passed entrance exam to the Wajda Master School of Film Directing, where he was a student of Marcel Lozinski. After graduation he continues along this path and he is an active and up-comming.