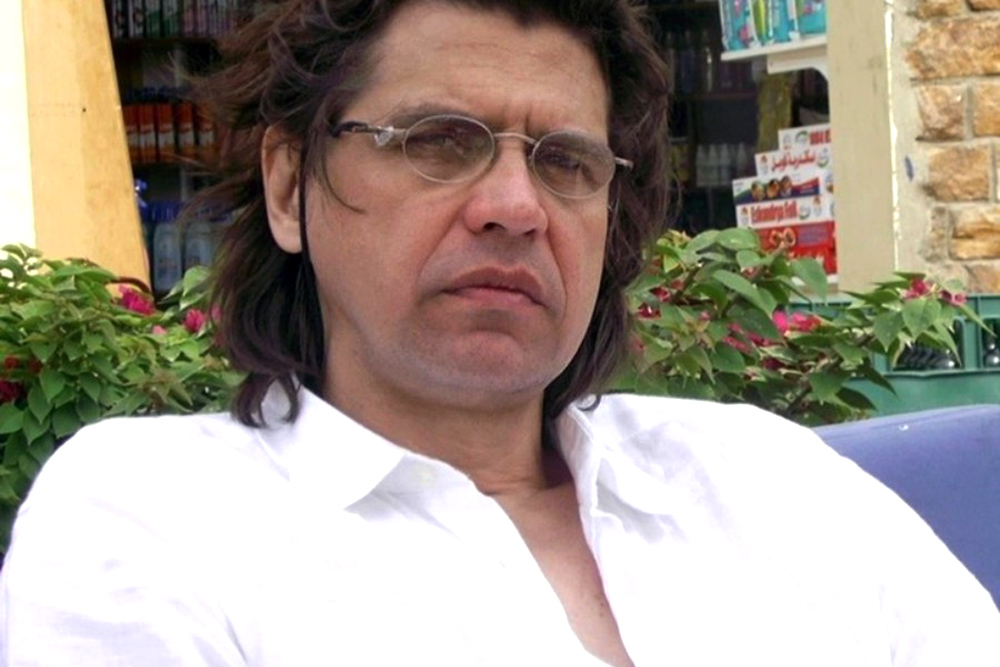 He graduated from the Faculty of Directing at FAMU in Prague. He also completed postgraduate studies at Toronto York University’s Film and Theatre Department in 1989. As a scriptwriter and director, he made his debut in 1996 with the film Night Graffiti. Three years later Dutkiewicz made an excellent sensational comedy entitled Lucky Shot with Maciej Stuhr in the main role, for which he received an award for directing at the Gdynia Festival and a nomination for the “Eagle”, the Polish Film Award in the best screenplay category in 1999. He directed many TV series and films since then. The is currently working on the second part of the cult comedy Lucky Shot 2 and a new screening of world widely acclaimed Henryk Sienkiewicz‘s novel “In Desert and Wilderness“.