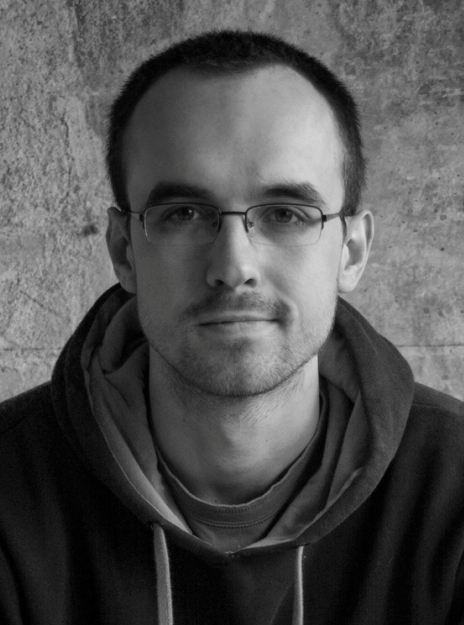 Born in 1985. He studied at The Film School in Łódź. During the week he’s working in the commercial agency. On weekends he’s the director of independent movies. In each film he tries to show how much you can do with a small budget and great determination. His previous productions won several awards at independent film festivals.