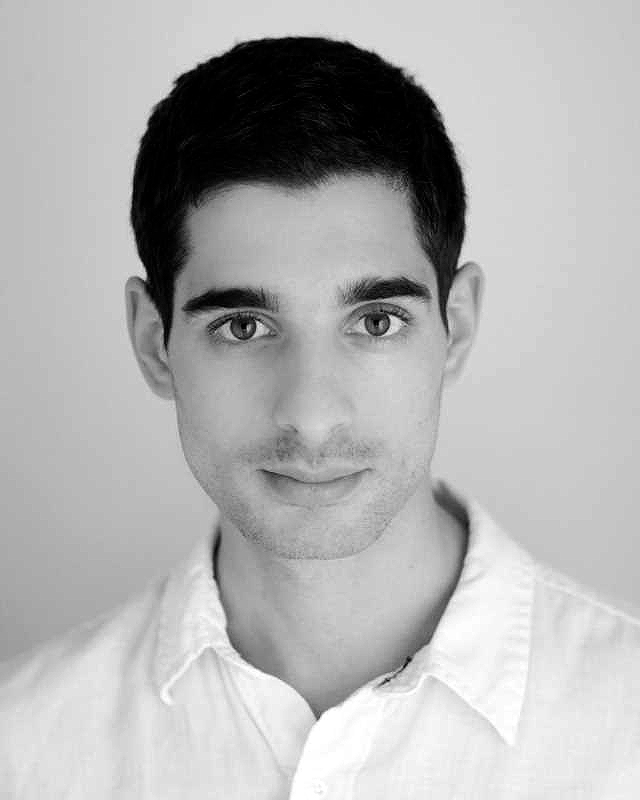 Maciej Kawalski is a writer-director who happened to be a doctor of medicine, as well. His short films and TV commercials were awarded at numerous international festivals, while his first feature film script – The Clearing – got accepted to Sundance Screenwriters Lab Semi-Finals and subsequently entered preproduction with Brian Frankish, the producer of triple Oscar nominated Field of Dreams and Stanislaw Dziedzic. Currently, Maciej is in preproduction of two feature films – one in Poland and one in USA.