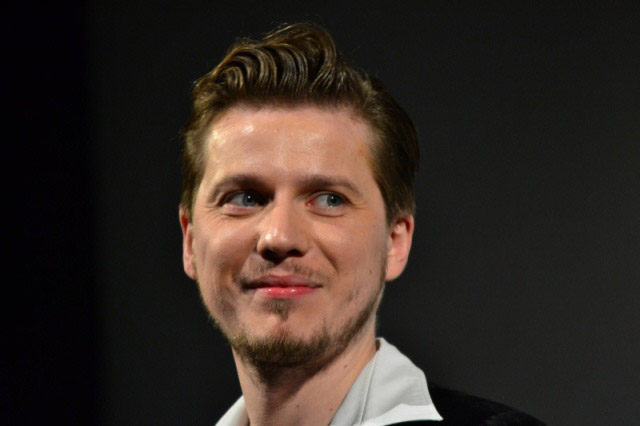 Maciej Michalski graduated from the Academy of Art in Poznan. The main subject of his artistic activity was combination of video-art with realistic painting. With time these trials resulted in the feature film Scanda in 2003, where he combined his fascination of painting with moving image. His next film was The Doll’s House (Dom lalek) released in 2005. In the next few years Maciej Michalski has realized many video clips, mainly for Justyna Steczkowska and other artists such as Irena Jarocka, Indigo, Cristina Bien. The snow Queen (Królowa śniegu) is Maciej Michalski’s feature debut for which he also composed music enriched with Justyna Steczkowska’s voice.