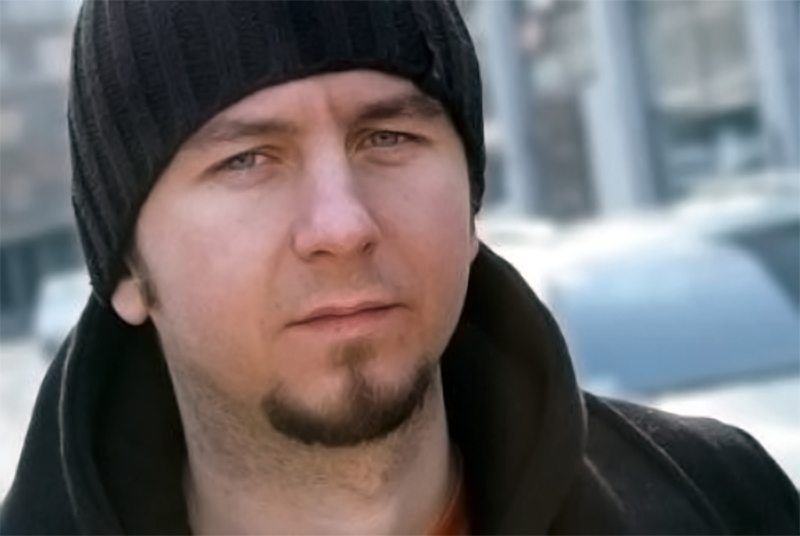 TV and film director and screenwriter.

He graduated from the Faculty of Journalism at the University of Wroclaw, as well as the Directing Department at the National Film School in Łódź. Winner of many awards, including first prize at the festival “Summer Movies” (category short) in Kazimierz in 2004. He received a scholarship from the Polish Filmmakers Association for the script of the documentary Jarocin and first prize for screenplay organized by the Film Studio “Akson” as co-author of the award-winning Ode to Joy. Life Must Go On is his feature debut.