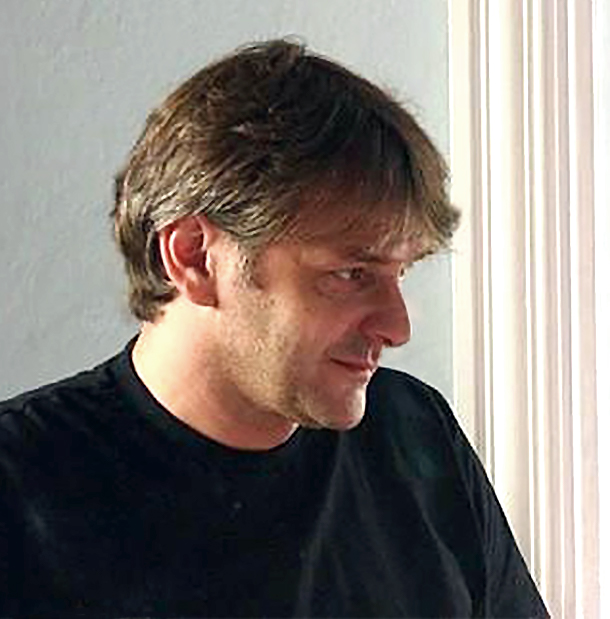 Born in 1964. Graduated in script writing at the Łódź Film School and directing from the Radio and Television Department at the University of Silesia. Produced numerous documentaries and television feature-films awarded at film festivals (i.e. Inferno, 2001 and Barborka, 2005). Awarded the Second Prize at the Polish edition of the Hartley-Merrill competition for his screenplay Splinters (2001). Splinters is his feature film debut, for which he received Best Directorial Debut Award at the Polish Film Festival, Gdynia 2008.