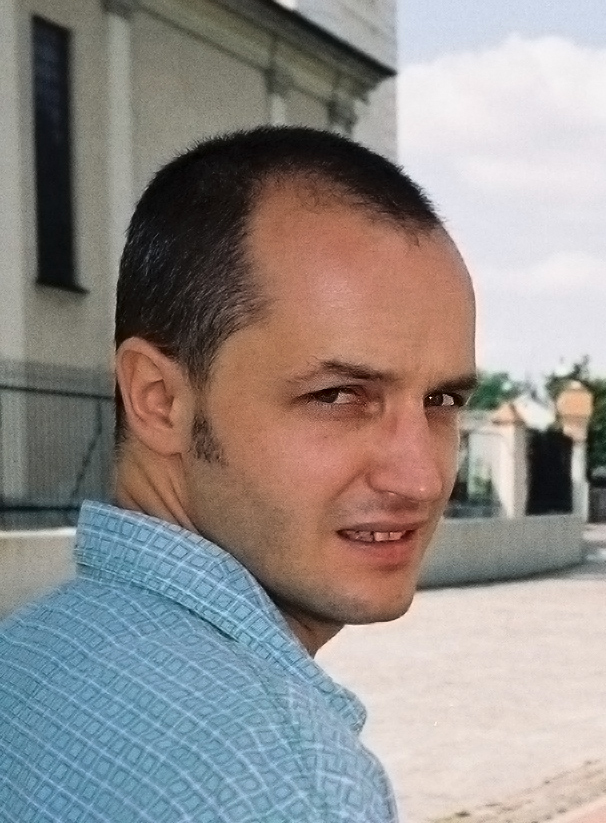 Director and screenplay writer. From 1985 to 1990 he studyied Polish Philology and Film at the Jagielonian University. In 1995 he graduated from the Director’s Department of Łódź Film School. Apart from documentaries and feature films, he has worked in different commercial and TV forms – for example music videos: P. Kukiz’s “One Step To Fall in Love“, A. Rojek’s and A. Smolik’s “Another Beautiful Day” (Olympic Anthem). Moreover, American NBC has put Pisarek’s commercial in a prestigious program titled: “The Best Commercials You’ve Ever Seen”.