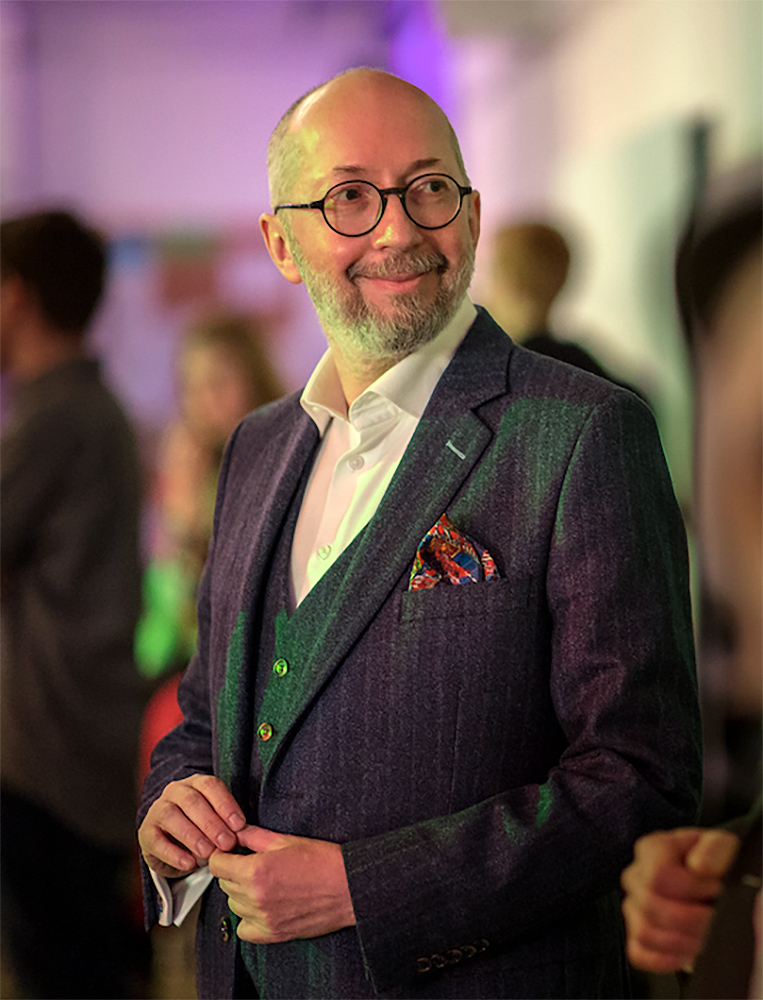 Director, screenwriter and film producer. Founder and Chancellor of the Warsaw Film School. The creator of the films “Three minutes. 21:37“, “Dad“, “Sara” and “Show” and the series “13 Posterunek“. He graduated from the Faculty of Radio and Television at the University of Silesia. Winner of the Golden Duck for 1995 and an award at the Polish Feature Film Festival in Gdynia for directing the film “Dad“. In 1997, he received the distributors’ award for the attendance success of the film “Sara“. Nominated for Oscars for the production of the film “Our Curse“. Producer of the award-winning film “Reserve“. Initiator of many actions supporting film debuts. Head of the Paisa Films film studio.