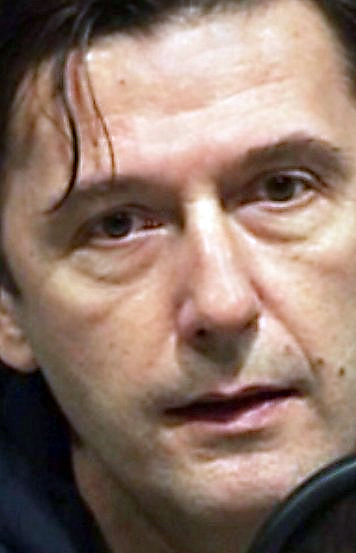 Writer and director; lecturer at the Łódź Film School and the Andrzej Wajda Master School of Directing, an expert of the Polish Film Institute.
Graduate of the Theatre Studies Department at the Theatre Academy in Warsaw, the Screenwriting at the Łódź Film School and of the Development Lab Feature Programme at the Wajda Film School. The Reconciliation (Zgoda) is his directorial feature debut for which at the 2017 Montreal World Film Festival received Best Director Award.