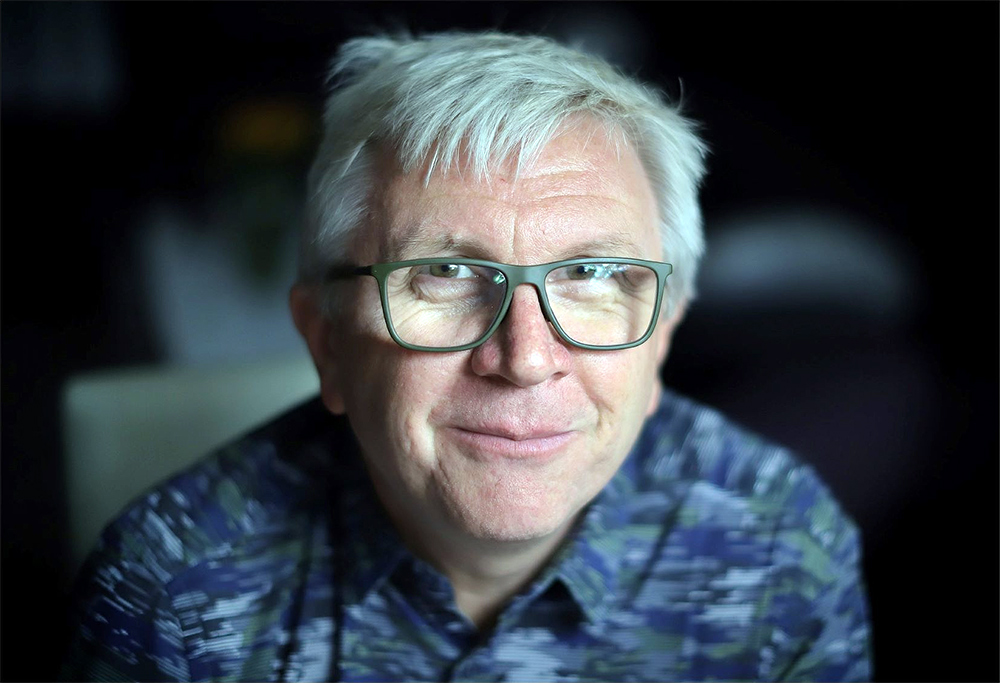 Born in 1969 in Warsaw. Journalist and director of documentaries. He has a master from Jagiellonian University, Faculty of Philosophy and History. Finished creative development at Wajda School. He has made several dozen social and historical reports. He was nominated twice for the Grand Press Award for television reportage. The author of making of My Father’s Bike. A docudrama Thy Will Be Done in Komancza as It Is in Heaven is his directorial debut.