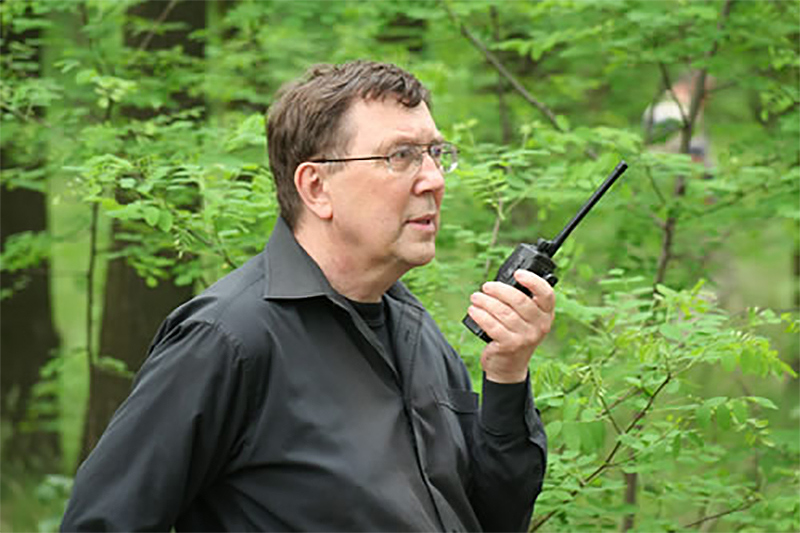 Bio
Born in 1946 in Warsaw, Poland. Theatre and film director, screenwriter, playwright, author of children stories. He graduated from High School of Theatre Techniques in Warsaw (1965). He studied philosophy at the Warsaw University and later graduated from Łódź Film School (Directing, 1973). Author of books for children and young readers. Some of his books became originals for animated TV series. Lecturer at the Warsaw Drama School from 1990 to 1993; from 1999 to 2002 the Dean of Directing Department at that school. Recipient of numerous awards for theatre directing.