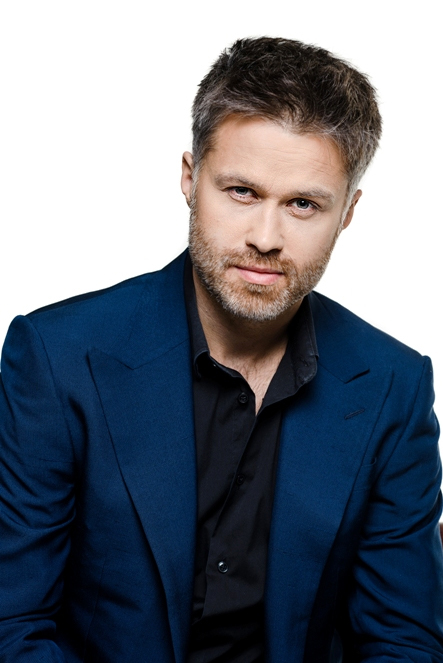 Born on May 7, 1980 in Stalowa Wola, Poland. He finished primary and secondary school of music in Stalowa Wola, Poland, where he learned to play the violin and piano. In 2004 he graduated from the Academy of Drama in Warsaw and took part in the Theatrical Schools` Festival in Lodz, Poland, where he won the Jerzy Grotowski Prize awarded by Teresa Nawrot from Reduta Berlin for the best stage expression. The same year, just after graduation, Maciej joined the team of the Wspolczesny Theatre in Warsaw.