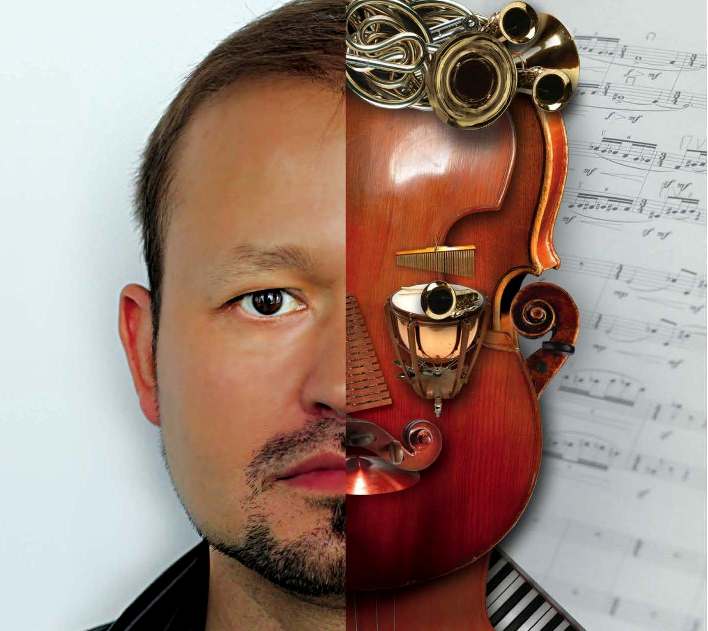 One of the most outstanding Polish composers of his generation. His compositions encompass classical music, soundtracks, theatre music, songs and original television music. His watermark is to combine contemporary electronic sounds with traditional instruments, which makes his compositions sound original and unique. He graduated from the composition faculty of the Frederic Chopin Academy of Music in Warsaw and from the Royal Academy of Music in London. He has written scores for some of the biggest Polish blockbusters of recent years and independent US productions. His music has been released on nearly 30 albums. He received nominations for the “Eagles” Polish Film Academy Award in the category “Best Music” for the scores to The Photographer (2016) directed by Waldemar Krzystek  and Humble Servants (2017) directed by Mariusz Gawrys .

His contemporary classical music has been awarded at many musical contests including two international (in Czech Republic and Germany). In February 2012 he received a nomination for the Polish Music Industry Award “Frederic” in the category “Best Composer of the Year.”