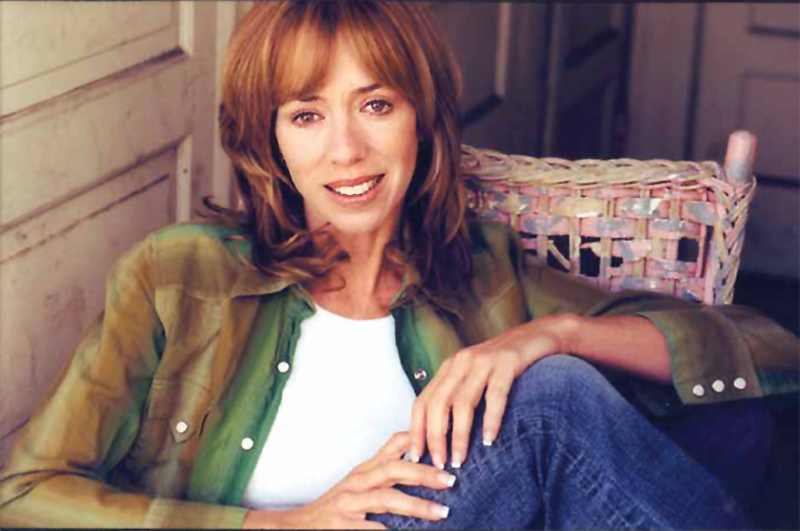 Born Laura Mackenzie Phillips in 1959, is the daughter of the late John Phillips, lead singer of The Mamas & the Papas, and Susan Adams, a descendant of the president John Adams. Cast at age twelve in the Academy Award-nominated film American Graffiti, she went on to star with Valerie Bertinelli in TV’s One Day at a Time. In the 1980’s, she toured with The New Mamas & the Papas. She most recently starred in the Disney Channel series So Weird and has made appearances on shows including Cold Case, Er, and Without a Trace. She has a grown son, Shane, and she lives in Los Angeles.