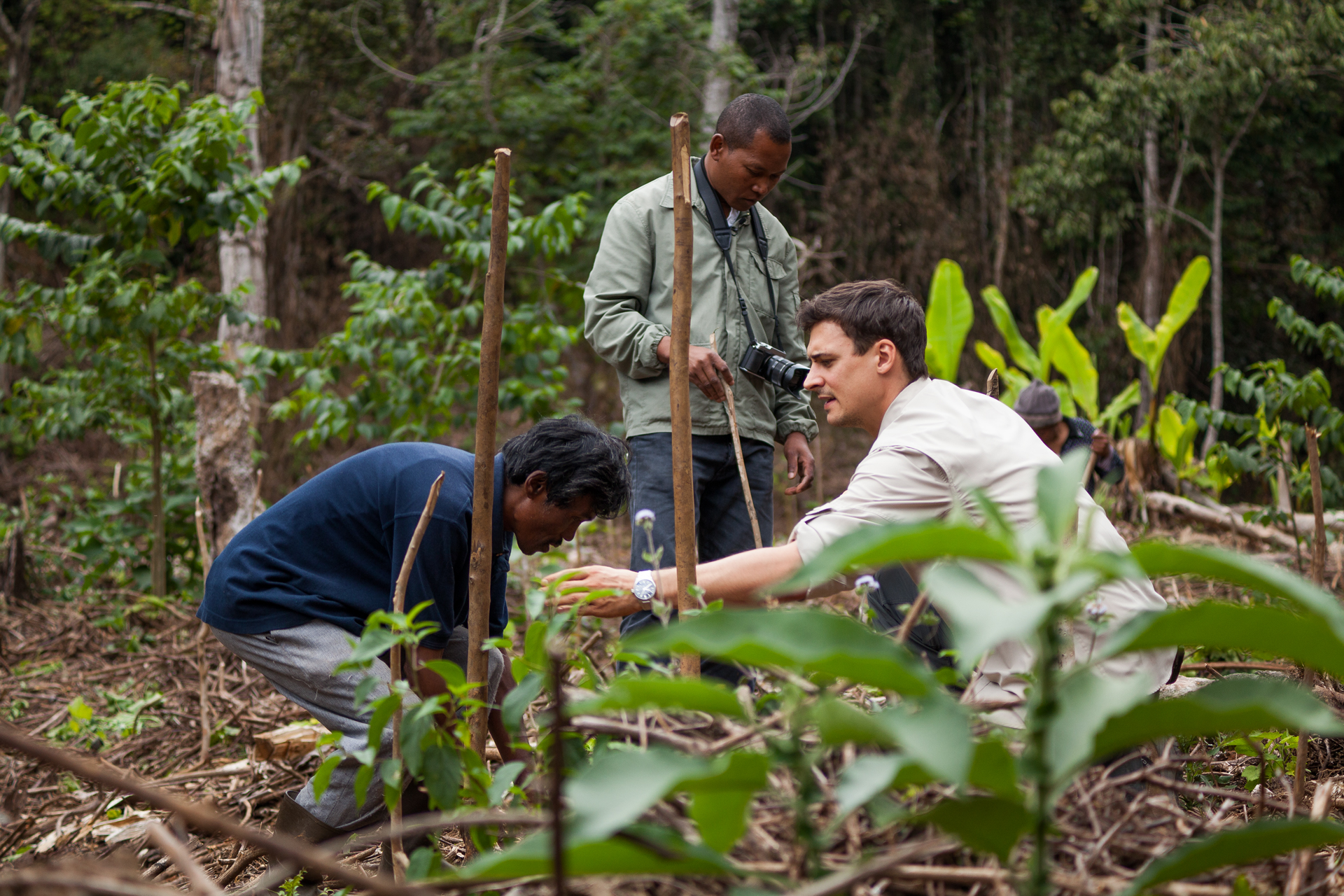 OUR DISAPPEARING WORLD is a series of four educational documentary films concerning the rescue of species of plants and animals threatened with extinction as a result of their uncontrolled exploitation for commercial purposes.
People do not realize that sometimes they indirectly bear responsibility for the harm being done to nature even though these locations are thousands of kilometers from their country. Madagascar is one of the poorest nations in the world, plagued by political turmoil and ubiquitous corruption. One of the basic sources of income for criminal organizations in Madagascar is the illegal cutting and international sales of the Dalbergia, or rosewood tree. Due to the tragic consequences to the island’s unique ecosystem, the felling and export of Dalbergia are completely prohibited, yet despite the ban, they keep appearing on the markets of China and Europe.