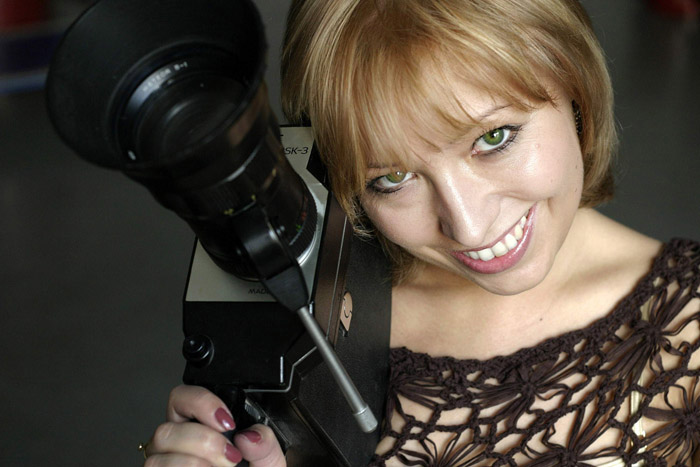 Director, screenwriter. Graduated from Radio and Television Department of Silesian University (1999). Currently she is a member of the faculty at that University.