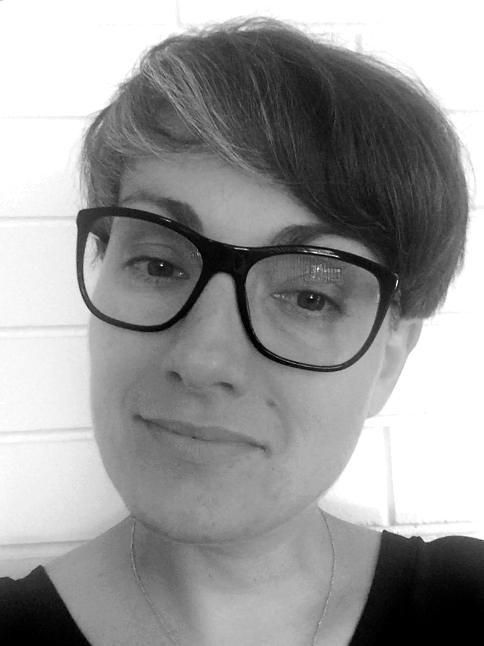 A  Los Angeles and Warsaw based production manager and independent producer. Most recently she worked on features like “Odnajde cię” directed by Beata Dzianowicz and “Autsajder” directed by Adam Sikora as well as  documentaries “Notatki z zycia, Edward Zebrowski” directed by Maria Zmarz-Koczanowicz, and  Footsteps in the Snow (Pamięć śladów) directed by Ignacy Szczepanski. She is now preparing the next documentary “Gucio – August Zamoyski” directed by Maria Zmarz-Koczanowicz and the documentary debut of director and DOP Paulina Pisarek “For Natalia” about the first Polish female rider of the Formula 2 car racing. She had the pleasure to work on the production of movies These Daughters of Mine, Jeziorak, Humble Servants, Splinters, and Strong Coffee Isn|t That Bad  presented during previous editions of the Polish Film Festival in Los Angeles.