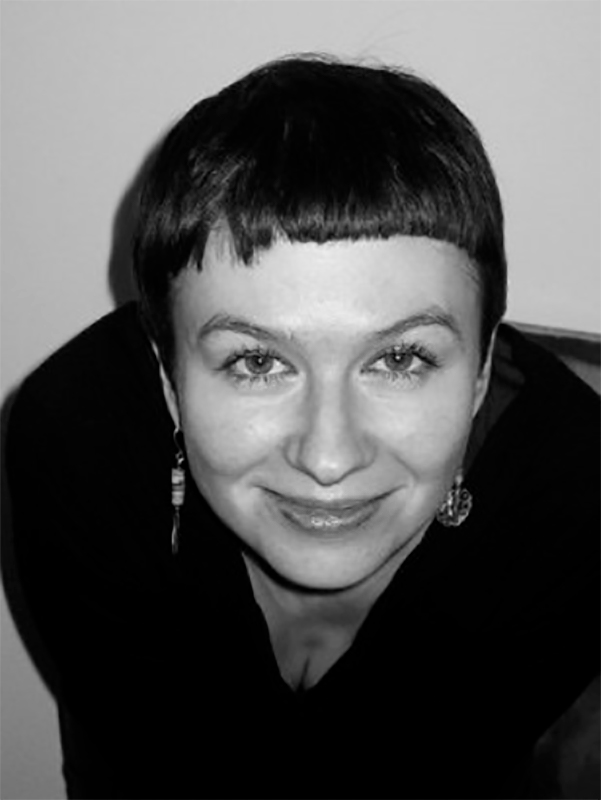 Malgorzata was born in 1976 in Warsaw, Poland. She studied Cultural Anthropology at the Universities of Warsaw and Copenhagen and directing at the Polish National Film School in Łódź. She is the author of several short documentaries and fictions. Her films have won several awards at Polish and international festivals. She has also cooperated with the acclaimed Polish director Feliks Falk on his film “The Debt Collector“.