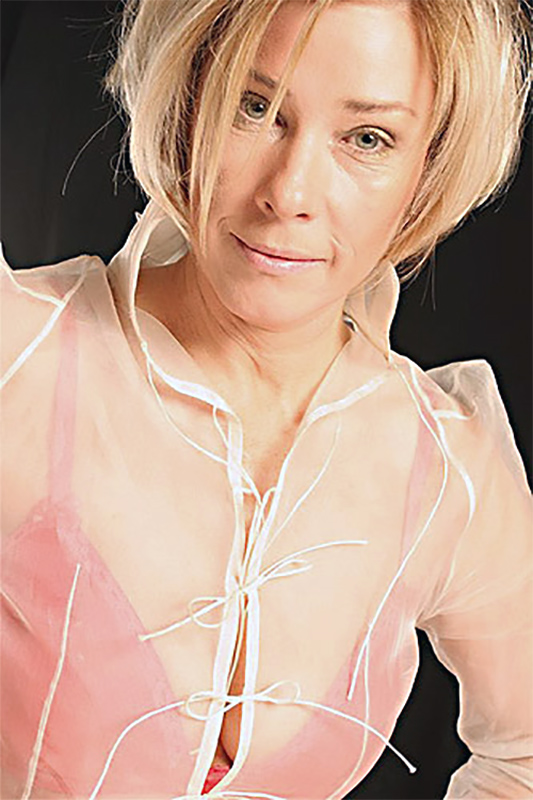 Actress, movie director and producer. Studied at the School of Film, Television and Theatre in Łódź: acting (1975-78) and film directing (1978-82). She played lead roles in almost 30 movies.

She is one of the cofounders of the Polish Association of the Independent Film Producers and was its first president until 1994.

In 1989 she founded the first private film company, M.M. Potocka Productions, which she is in charge of until now. The company has produced many feature films for both Polish and international producers. In 1975 she received The Zbyszek Cybulski Award.