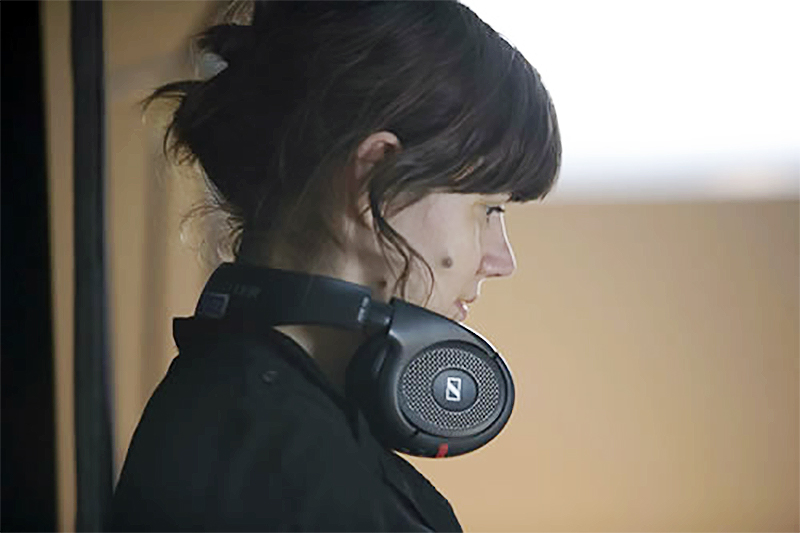 One of the most prominent Polish directors of today, Malgorzata Szumowska was born in Kraków in 1973. She has directed, written and produced feature and documentary films and has received numerous awards at international and Polish film festivals. After two well-received shorts, her first feature, ‘Happy Man’ (2000) was nominated ‘Discovery of the Year’ at the European Film Awards and won the Special Prize in Thessaloniki. Her second feature, ‘Strangers’ (2004) was presented at Sundance and Berlinale; ‘33 Scenes From Life‘ (2008), won her the Special Jury Prize at the Locarno Festival. She later directed ‘Elles‘ (2011) with Juliette Binoche, and ‘In The Name Of’, which won the Teddy Award at Berlinale. She returned to the Berlin festival with ‘Body’ in 2015 and ‘Mug‘ in 2018, which won her the Silver Bear for Best Director and Grand Jury Prize respectively. Her first English language feature, ‘The Other Lamb’ (2019) was screened in Toronto, San Sebastian and London. She recently completed a short film for Miu Miu and has just finished her new feature ‘Never Gonna Snow Again‘.