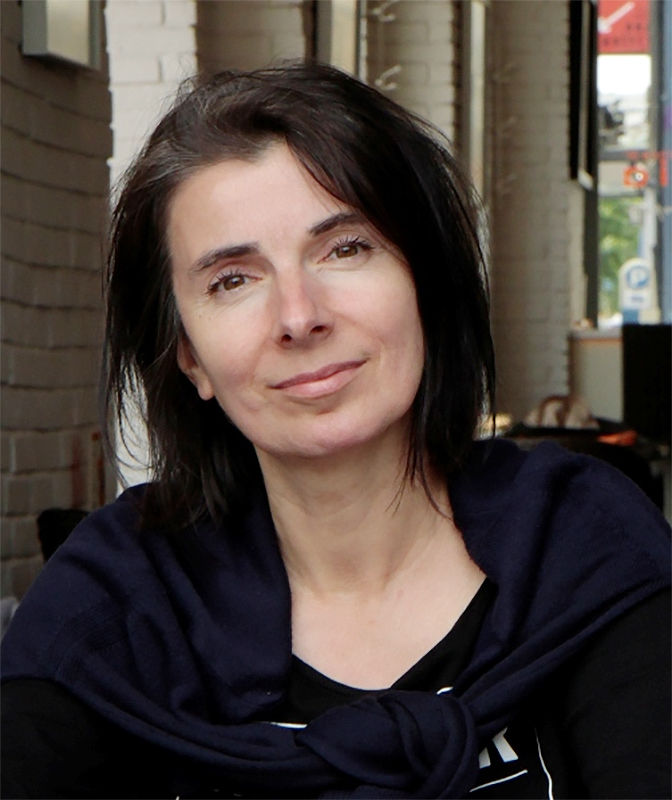 A producer and a screenwriter, graduated from the Theatre Academy in Warsaw (PWST), a co-owner of the Zoyda Art film production company (Zoyda Art. Production) founded in 1999. She is an author of fictionalized series for children and a co-creator of programmes for children and documentary cycles for TVN Po?udnie. Her German co-productions were twice nominated for Deutsche Kammerapreis and The Runaway for EMMY Award. She co-created international exhibitions and series of educational meetings.