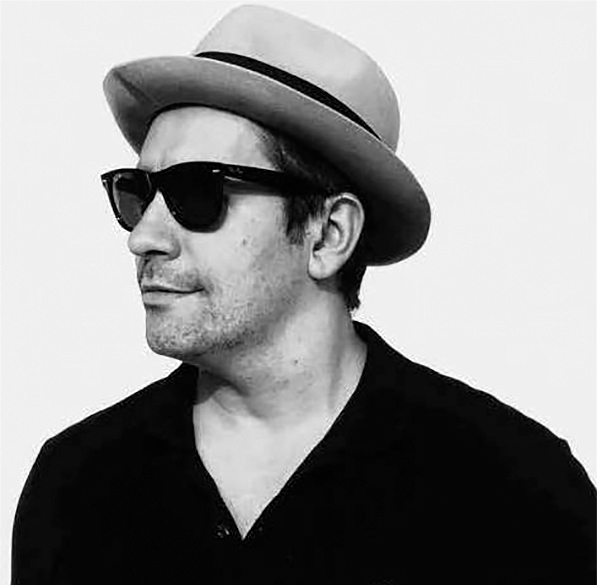 One of the most in demand mixing engineers in the industry; working with such internationally renowned artists as Bruno Mars, The Rolling Stones, Alicia Keys, Christina Aguilera, Imagine Dragons, Kanye West, and countless others.

Manny’s talent is unique, having graced nearly 250 million albums worldwide. His ear for sound has helped earn him over forty #1 albums and one hundred Top 10 albums on The Billboard 200. Add to that another twelve Hot 100 #1 singles and over forty singles in the Top 10; the range of his talent is extraordinary and his work reaches far beyond one genre. He received his first Grammy award in 2005 and since then has earned another eight, including Best Engineered Album for John Mayer‘s “Battle Studies” in 2011. He’s firmly secured his role as one of the most in demand mixing engineers in the industry today.

Manny is the owner of the famed Larrabee Studio that has been a leader in the Los Angeles music industry for over 40 years and has hosted many of the leading artists from yesterday and today.