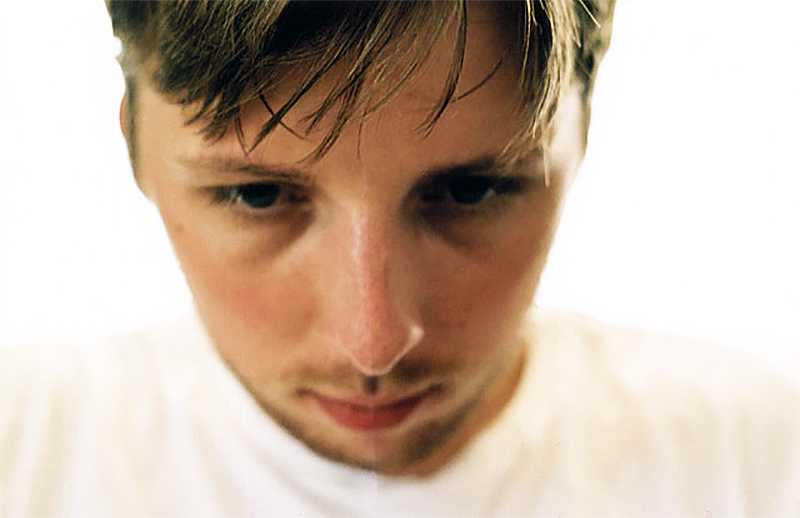 Marcel Sawicki was born in Poland in 1979 and immigrated to the United States in the late 1980’s. In 2002, he earned a Bachelor’s of Fine Arts degree in the film program at the California Institute of the Arts. In 2000, he helped produce a feature length docu-drama for Polish Television about the Katyn massacre of over 20,000 Polish officers that occurred in 1941 at the hands of the Soviet government.

In 2005, his first short film “Holiday” won the best international short film prize at the Rome International Film Festival and numerous special mentions by critics at major film festivals and magazines. His work screened at the NYMoMA in 2006. He lives and works in Los Angeles and Poland.