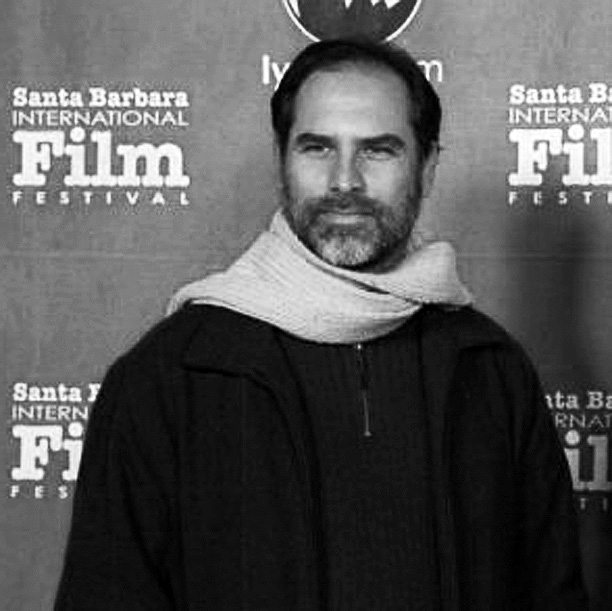 An American composer with an Italian-Argentinean background.

In 1993 he decided to go to Los Angeles to pursue a career as a film composer. It took about a year and a half for him to acquaint himself with the city and it was during this period that he landed an internship in what was then known as Media Ventures – a Santa Monica based facility owned by world renowned film composer Hans Zimmer.

In October of 2003 Marcello found the means to pursue a solo career as a film composer. Since then he scored 35 films. He wrote “Drums for Victory” for Nebraska by Alexander Payne.

In 2006 Academy of Interactive Arts & Sciences, USA awarded him with Interactive Achievement Award for God of War. In 2010 won FCCA of Australia Award for Balibo.