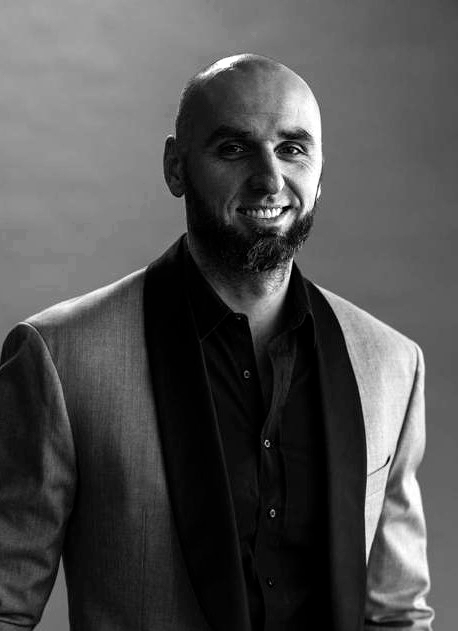 The first basketball steps were placed in the Lodz Sports Club. He began his professional adventure with sport in the Bundesliga in 2004, representing the colors of The Rheinenergie Köln Club with which he won the German championship and three times the national Cup.

On June 28, 2005, Marcin Gortat made a crucial decision for his career by filing for a recruitment for the NBA League, he was selected in the second round with the number 57 by the Phoenix Suns, however he was traded to the Orlando Magic, where he debuted in 1 March 2008.

During his career, he represented four teams of the best basketball league in the world, with Orlando Magic, the Phoenix Suns, the Washington Wizards, and the Los Angeles Clippers.

In 2009, Marcin Gortat decided to establish (set up) his MG13 Foundation, the decision to engage in charity justifies the willingness to help young athletes to realize their sport dreams. For this propose, he founded four free sports schools in Poland. The flagship event of THE MG13 Foundation is the annual holiday basketball Camp for kids and big match Gortat Team vs. Polish Army, whose income is allocated for the statutory objectives of the foundation.

Marcin Gortat also promotes Poland in America, among other things by organizing the Polish Heritage Night and the action for the Polish American.