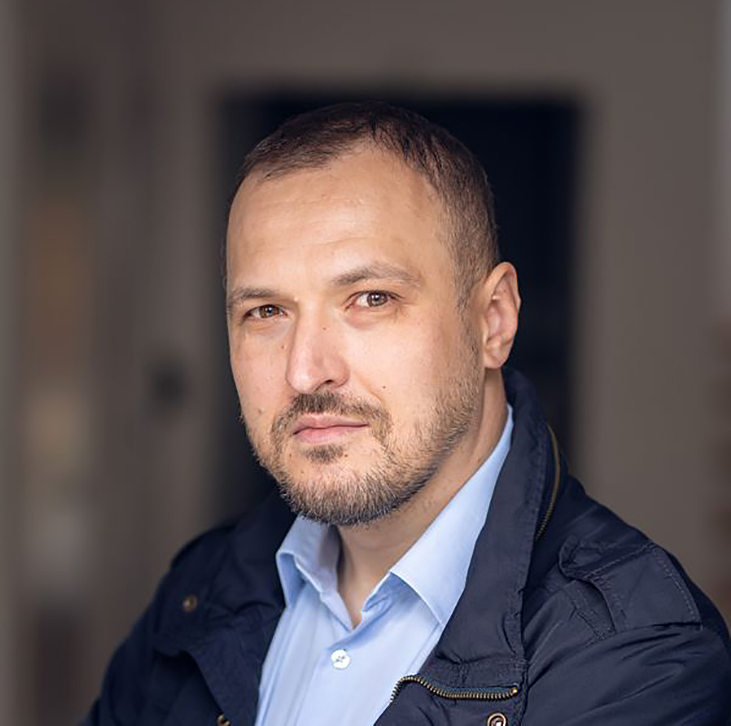 Marcin Gutowski was born in 1983 in Warsaw. He is a graduate of the Cardinal Stefan Wyszyński University in Warsaw, a journalist, reporter and author of books. Since 2017, he has been working for the magazine “Czarno na białym” („Black on White”) in the biggest Polish news channel TVN24. Occasionally collaborating with other programs and publishing texts online in the TVN24 Magazine. Before that, for 11 years he was a journalist of the legendary Polish radio station, Channel Three. He has published in numerous magazines. He has also written several reportage books. He specializes in Middle Eastern issues, especially Israeli and Palestinian, as well as religious.