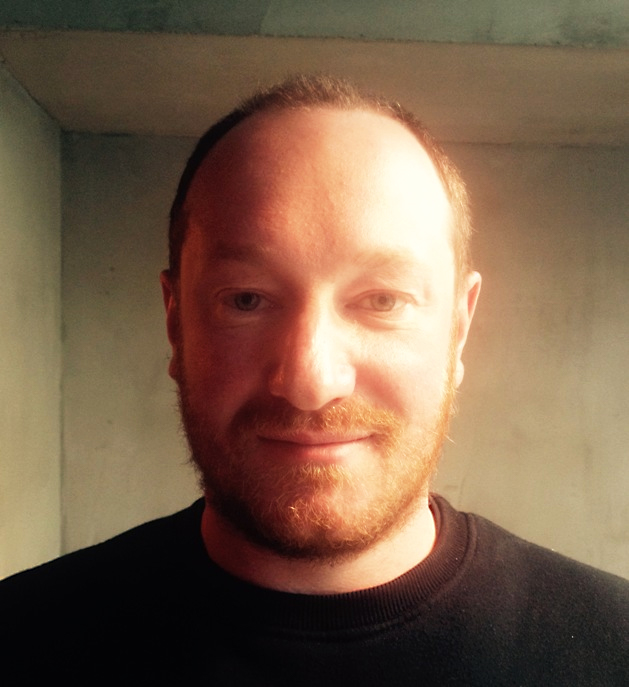 Born in 1981 in Warsaw, Poland where he studied social psychology at the University of Social Psychology. He is a member of ODNOWA – an artistic branch and the Polish Film Association. Since 2007 he has been a student of the Łódź Film School. During his studies he has made several short documentaries and fiction films. Some of them have been screened at national and international festivals.