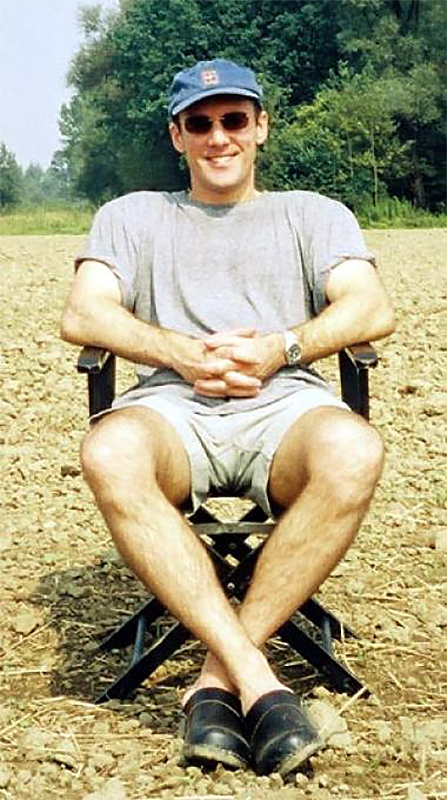 Born in 1969. Graduated from Psychology at the Jagiellonian University and Directing at the Film School in Łódź. Director of short feature, documentary and advertising films. Screenwriter, author of the “Wspólne mieszkanie” volume of poetry and a series of stories “Poradnik samobójcy”. Winner of awards for artistic achievements, among others, for best director at the Student Film Festival in New York, Special Jury Award at the Documentary Film Festival in Siena, award at the Festiwal Filmow Autorskich in Zakopane, award at the Film Festival for Documentaries dokumentART in Szczecin..