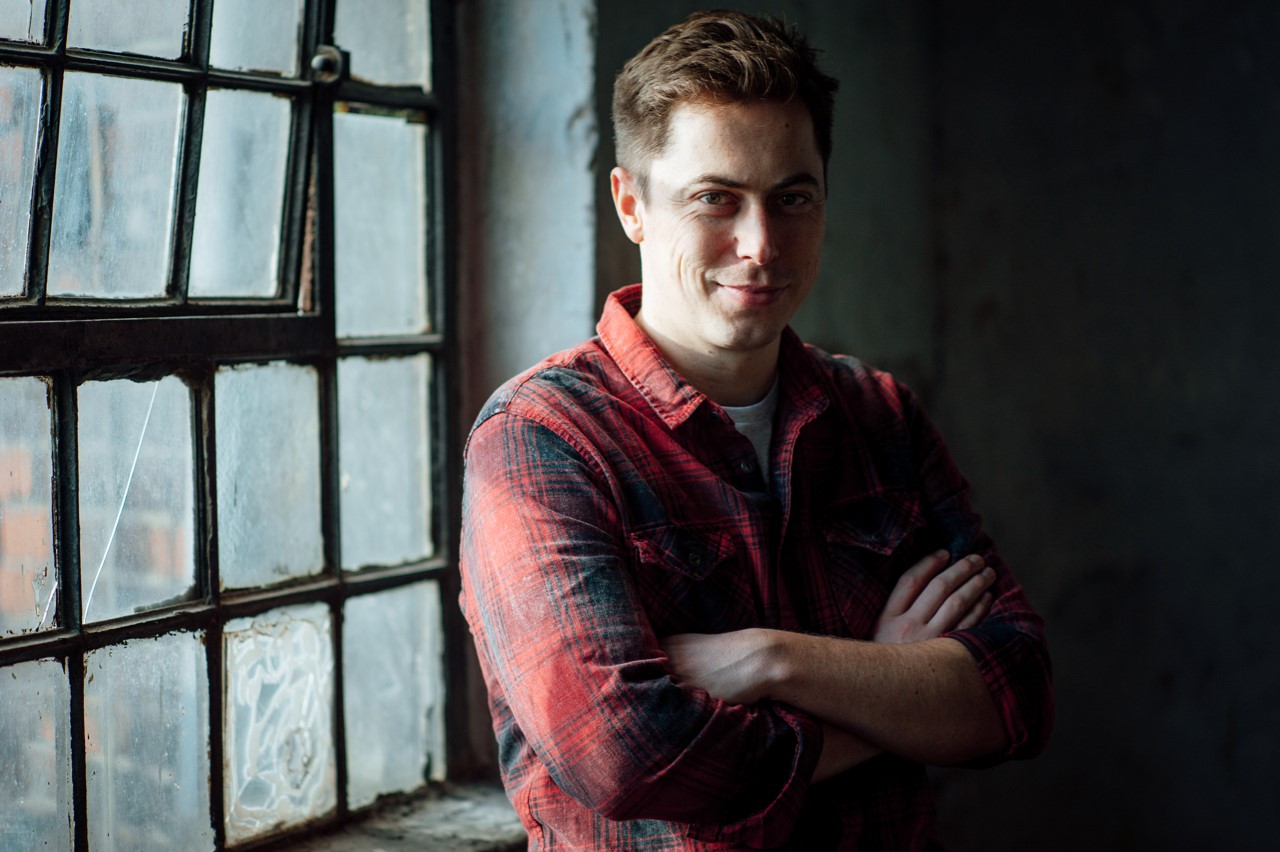 A graduate of the Wajda School and the Scuola Internazionale Cinema e Televisione at Rome’s Cinecittà Studios, Marcin is a director of short films, commercials and music videos. He has two auteur films to his credit thus far, He War and Leon and Barbara, and he won the Audience Award at the 2013 Gdynia Film Festival for the latter. His music videos for Twilite, Terrific Sunday and Hello Mark have been screened at numerous international festivals.