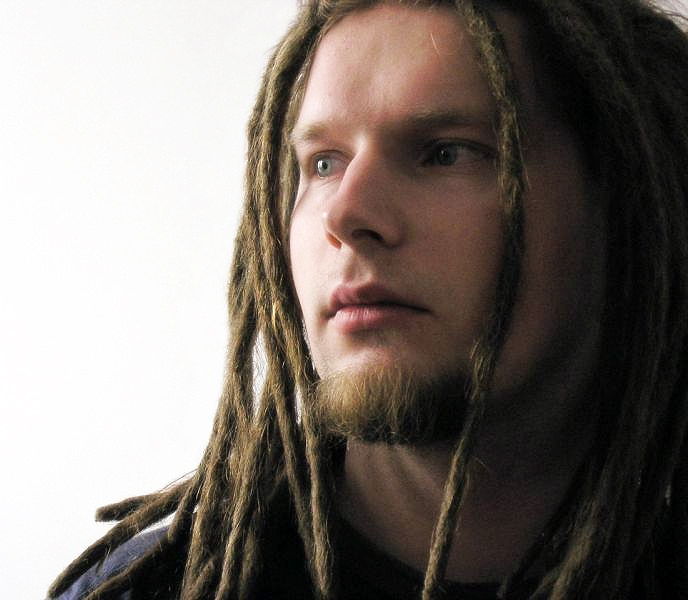 Marcin Pazera was born in 1980. Marcin graduated with a diploma in animated film in 2005 from the Academy of Fine Arts in Krakow where he studied under the supervision of Professor Jerzy Kucia. Despite his age, he has already enjoyed great success, including frequent exhibitions of his works and numerous prizes, including first prize at the DigiTechMedia 2004 in the category of Computer Graphics. Marcin has made drawings, posters, illustrations, video clips and animated films. Currently he is an assistant at the Animated Film Studio of Professor Krzysztof Kiwerski at the AFA in Cracow, Poland. Moloch is his animated film debut.