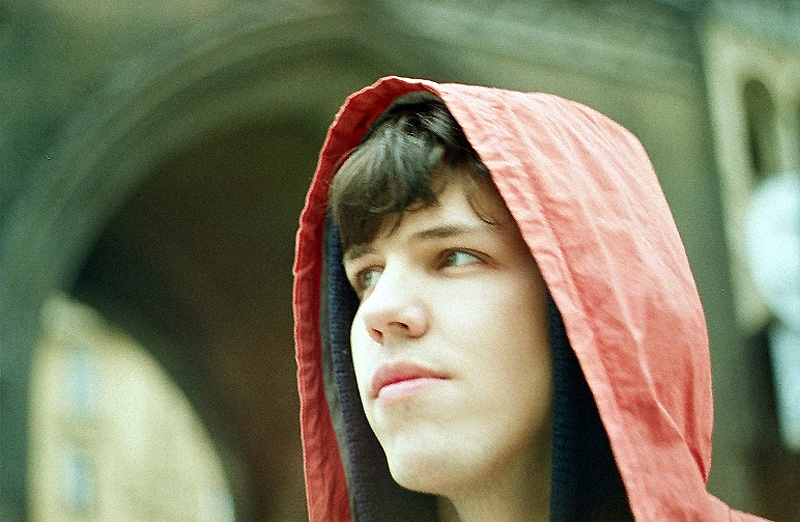 Born in 1991 in Jaros?aw. He is a comic-books illustrator and an animator . He is a graduate of the Łódź Film School. Currently works mainly on animated documentaries. His latest comics album is DYM Pablopavo – a graphic interview with Pablopavo. He is a finalist of the Talenty Trojki 2014 Competition and a winner of comic-book and film festival competitions, such as the ones in Koszalin, Katowice and Krakow. A Documentary Film was qualified for the international competition in Clermont-Ferrand and was the opening title of DOK Lepizig 2015.