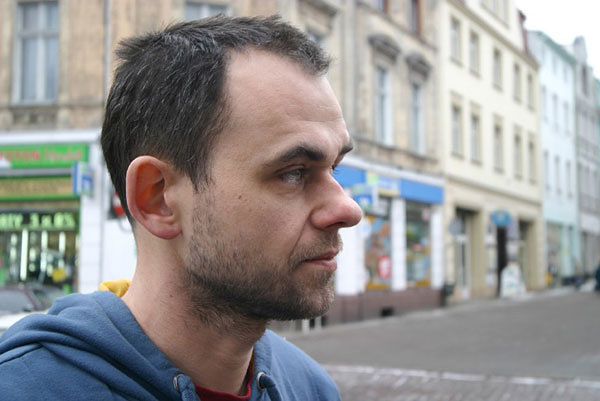 Born in 1971 in Bydgoszcz, Cinematographer, director, screenwriter.
Marcin is a graduate of the Andrzej Wajda Master School in Warsaw and the State Film School in Łódź.

For 4 years he worked in one of the main Polish daily newspapers “Gazeta Wyborcza” as a photo reporter. Realized short films and television reports.
Realized the film “And What do You Think About This Galuszko”, awarded the Journalist Prize at the “Prowincjonalia” festival in 2001.