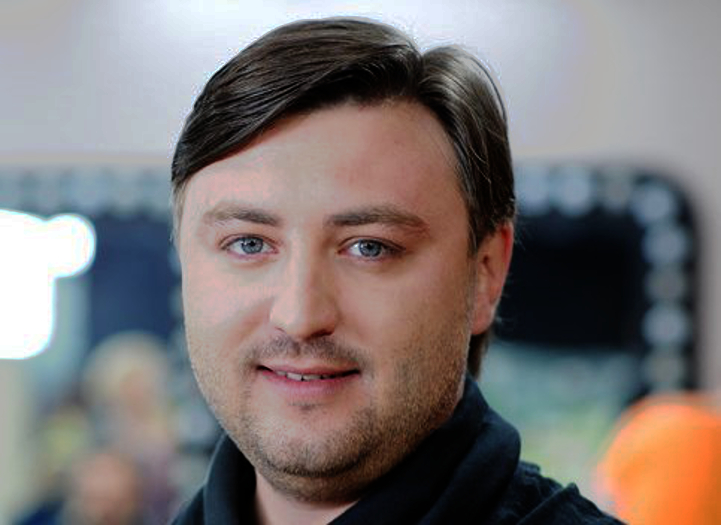 Born in 1980 in Cracow, Solarz is director and screenwriter and graduated from the Directing Department of Silesia University in Katowice. Solarz also studied philosophy at Jagiellonian University in Cracow. Author of many short films and documents, since 2005 he has been associated with TVN as a director of TV series. Deceived is his feature debut.