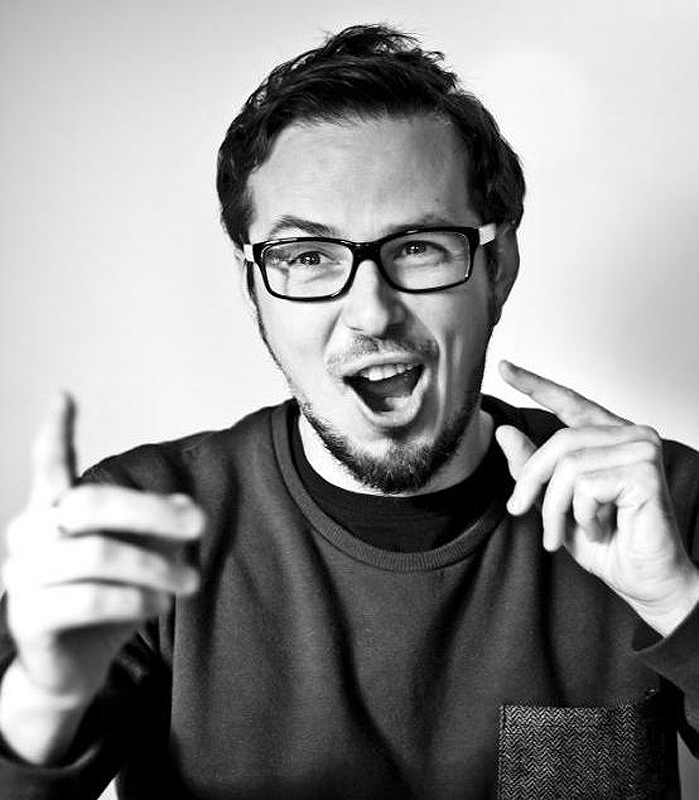 Has been creating animation for over 10 years. Co-founder of Grupa Smacznego (2004). He made his debut as a director with a short animation Amphora (2007), he worked on Harry and Toto series, directed Mami Fatale which has brought him an award Tarnowska Nagroda Filmowa from the children jury (2012). He’s a scriptwriter, designer, storyboard artist, animator, teacher at the animation workshops for children. Lost Senses is his original idea, regarding the concept and experimental form of the film.